The spirit of luxury infuses the revelrous English countryside

A boast. A scandal. A story of the extraordinary: the superlative dinner party tale may comprise any of the above; my personal showpiece shares all. I’m at a world music festival in the deepest English countryside, suspended somewhere in that space between yesterday’s excesses and the promise of the night, when something thunderous swarms overhead amid the starlit rural darkness. Terrifying, important, cataclysmic, perhaps. “It’s a UFO!” a voice howls across the VIP field. “Tornado!” another jeers. “It’s just a chopper,” a member of our party nonchalantly shrugs. It wasn’t any ordinary helicopter, however, landing in the adjoining field, as we are proven when one of our new neighbours pokes his head into our yurt and, eyeing our sizeable minibar, apologises, “Frightfully sorry for all the commotion, but you wouldn’t happen to have a spare bottle opener, would you?” The late arrival – and our new campmate – is Prince Harry, he explains.

Adele in the must-have festival accoutrements, sunglasses; Stella McCartney parading in uniform Glastonbury Hunter boots, a be-shaded Bradley Cooper in a go-to trucker cap swigging from a bottle of Veuve: the attendees of Britain’s all-triumphant, super octane festival scene are as high profile as the stars presiding over its various stages and fields. The A-list flock to the original rock festival, Glastonbury, aristocratic arenas such as Secret Garden Party, Latitude and Wilderness, go beyond aural pleasure by sating all the senses at talks, seminars and yoga: it’s how the British countryside transforms into one giant happening each summer, and everyone is getting in on the celebrations. Prince Charles is photographed at Glastonbury, former Prime Minister David Cameron attends Cornbury, alongside probably the least likely festival-goer ever – Mark Carney, governor of the Bank of England.

Servicing the festival’s upswing in social mobility – after all revelry in English fields has been a la mode since pagan times – are rough-luxe accommodation providores who furnish the too-posh-to-camp crowd with fleets of luxury Airstreams, railway carriages, decadent suites and butlered yurts to sleep in, where thread counts snuggle into the thousands, 24-hour concierges are on call, spas soothe weary revellers, as do Champagne lounges and even pop up swimming pools. Like flying first class, you share your destination with the masses, but arrive and leave unruffled from a sybaritic personal journey that’s entirely your own. And, of course, there is a new model army of transportation arrangers who’ll ferry you to your destination via chauffeured cars, state-of-the-art tour buses and private helicopters, alongside those all-important backstage and VIP passes, natch.

It was a glorious summer’s day at Osea, the legendary Essex private island, when 250 revellers rolled over the causeway via chauffeured Rolls Royce from London, inhabiting accommodations spanning from the centrepiece Manor House to cottages at Osea Island’s village heart in what was something of a world first. The inaugural island festival from the legendary veteran Champagne house Krug – indeed by a global luxury name – greeted revellers with an ascending flight from the house’s Champagne library, creatively paired by music curator Mick Jones against the live acts. The night culminated in an extravagant dinner by chef of the moment Michael O’Hare in the island’s old Bomb Factory, the apotheosis of music and fashion, bubbles from sea froth to flute. It’s returning this July, the apex of a festival scene that’s progressed – like many jetset party Meccas – from hippies in fields to playgrounds of the rich and famous, who party with the public before seeking out areas and indulgences that elevate them far from the madding crowds. 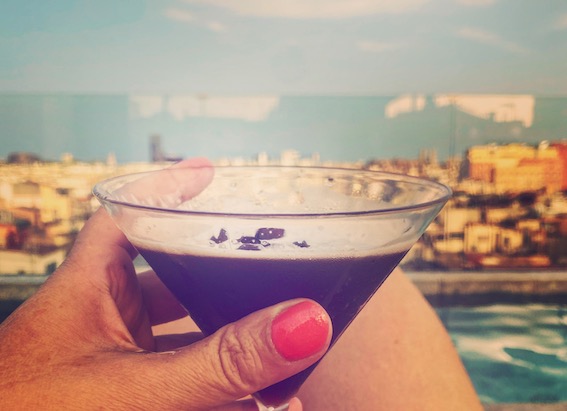 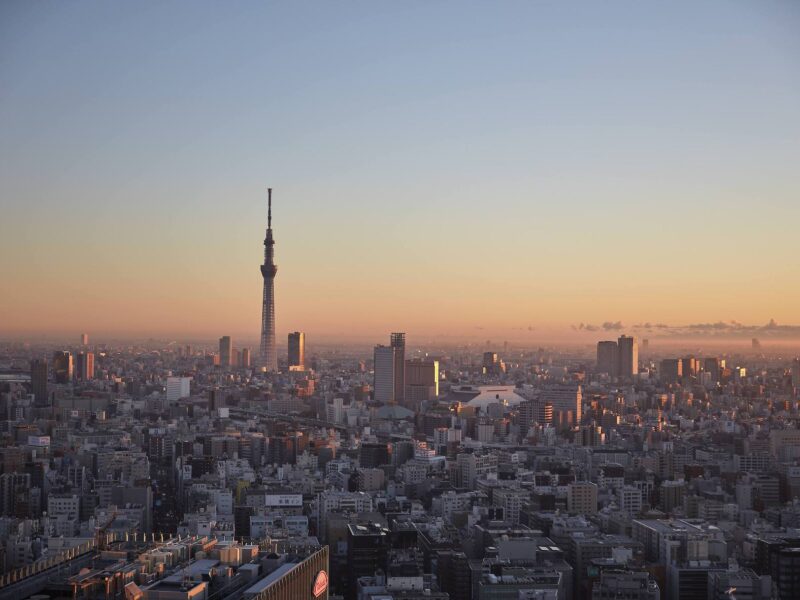