Exploring the Wonders of Horology at the Inaugural WatchPro Salon

A seductive assemblage of serious collectors, connoisseurs and members of the global horological community travelled from across the UK, Europe and Asia to attend the inaugural WatchPro Salon at The Londoner Hotel. Exhibiting was a mix of veteran independent manufactures, leading international lights and 21st century trailblazers.

Bonham’s previewed their forthcoming sales lots with iconic Cartier and Panerai models alongside dazzling high jewellery watches by Audemars Piguet. Speake Marin demonstrated their beguiling one-on-a-kind pieces including the house’s signature skull watch – a complication symbolising the sometimes tumultuous journey of love with two entwined skulls which then separate, upending the number 12 before conjoining again, and a world first Minute Repeater Carillon realised via a full sapphire case. Laurent Ferrier showcased their pioneering micro rotor and Grand Seiko presented a collection from the house’s hall of fame – their Mishaka watch (pictured) drew connoisseurs like a siren to its luminous platinum, diamond and green garnet face. It was a joy to discover Charles Girardier  – the two hundred year old watchmaker had been lost to the annals of history until banking scion Patrick Ulm discovered the Swiss horologist’s masterpieces in the archives of the Agatha Christie museum in 2018 and revived the name – and its Swiss tradition of hand-enamelling – collecting an award for the launch of his first model released in 2020.

Alongside these were accoutrements for the diehard collector. Refurbished vintage Jaguars by The Splined Hub greeted visitors upon entry and Wolf’s watch winders wowed, as did their latest jewellery box collaboration with Harrods as acoustics by ifi serenaded guests in the sophisticated horological takeover of The Londoner’s ballroom. The Champagne flowed, the chatter scintillated and the timepieces were groundbreaking. It was an exciting and promising debut for a show that will no doubt expand in years to come and become an essential date in the international watch calendar. 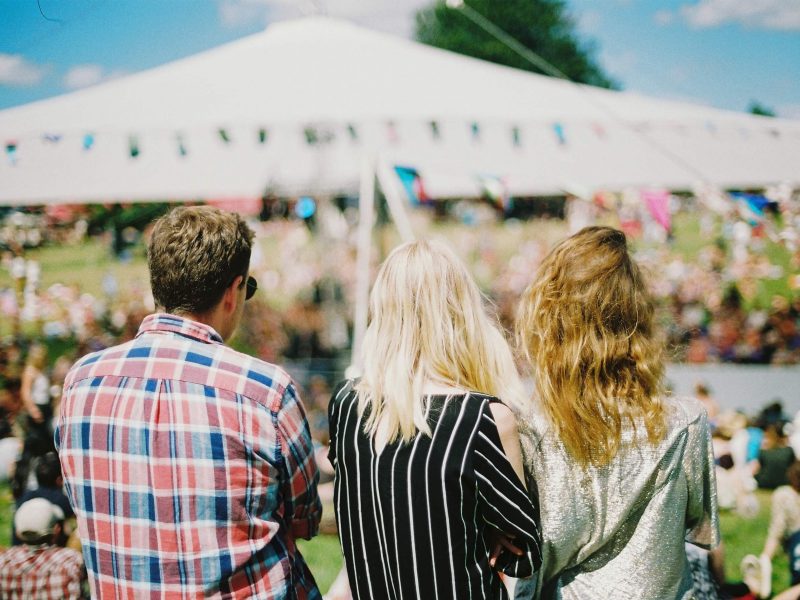