Thought you had to fly to the Caribbean to charter a private island? Think again… I commandeered the A-list party isle one hour’s drive from London

John Donne famously wrote that, “No Man Is an Island,” but equally there isn’t a man who doesn’t dream of commanding one. Bumping along by night, the causeway is a lunar landscape, lit only by the twinkle of stars and coastal lights on the horizon crowning the inky sea.

It takes at least a day to understand the layout of the Manor House – there are winding servants’ staircases, hidden dressing rooms, secret sculleries and parlours alongside integrated dishwashers, plasma TVs and a sweeping billiards room unveiled by prizing open a sliding book case. Colonel Mustard would have surely approved. From recording sessions in the studio sequestered somewhere to the ground floor’s hinterland (owner Nigel Frieda is a music producer who bought the island when it was put on the market in order to preserve his beloved holiday home) where some of the biggest recording artists have worked, it’s a vintage modern classic.

Steam rises above claw foot baths converging a misty modesty screen dappling the estuary, before which butterflies weave between the sculptural silhouettes of evergreen trees. Our saltwater pool leads onto the private, spray-tipped pebble beach over which the sun sinks amber peach – Osea Island is comprised of some 550 acres of land fringed by four and a half miles of coastline, .

Oysters washed up on the beach taste fresh as the morning air. The island is ours, shared only by Salt and Pepper, the beneficent resident donkeys, and our hardy team of staff. There is a sense that anything can happen here, and everything has. Decks and Champagne dusks and sacred privacy are what the celebrities flock here for. Ping pong tournaments, foraging for food, or lounging around the pristine swimming pool like a set piece from the Cote D’Azur, fringed by the Clubhouse, at the heart of the village, where 300-year-old accommodations that can hold 125 guests lie, alongside a private cinema, croquet lawns, sauna and gym.

Osea Island has hosted everything from festivals to weddings, launches and pop ups, to society parties and of course those celebrity gatherings. Amy Winehouse used to sleep in my master suite, today it draws British film actresses, aristocracy and rock stars.

A pair of eyes and a twitch in the gnarled bush shaded black by dusk. A pause, and then a prance into the thicket. To come face-to-face with a deer in the wild is the stuff of legend. Partridges line the scrub and bunnies skip along the lunar landscaped causeway, Osea’s only access point when the tide is out for a few hours a day. When the water swells – and we had a hair-raising incident involving two guests who’d run the Causeway when the tide was flooding in fast – you arrive by helicopter, boat or water taxi. Most of all it’s the stillness that makes you realise that – with a heritage spanning the Vikings, Romans, and First World War submariners – there’s a nature to the life on this island that’s utterly wild. 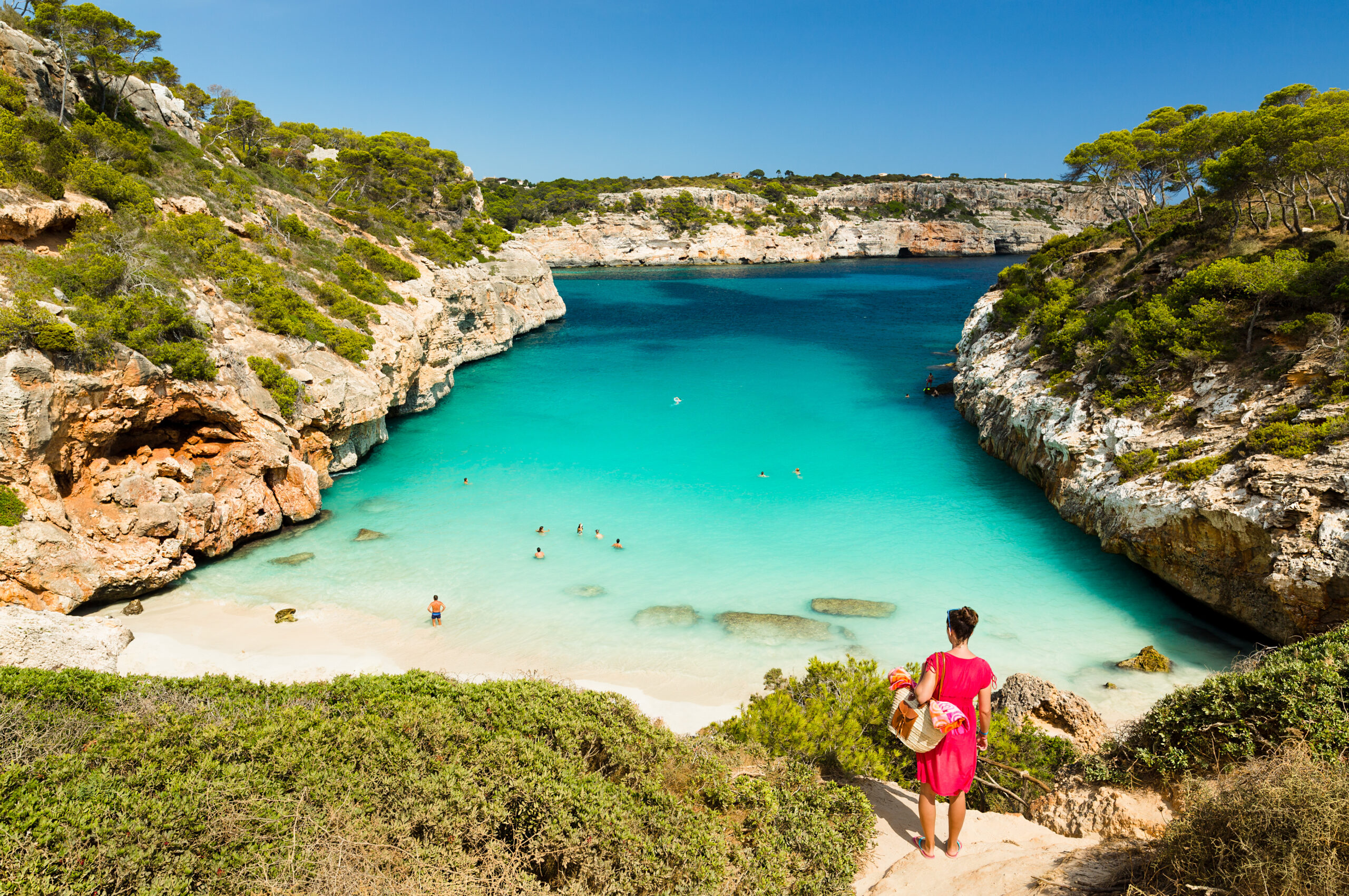 Europe’s Best Beach? It was a game of two halves… 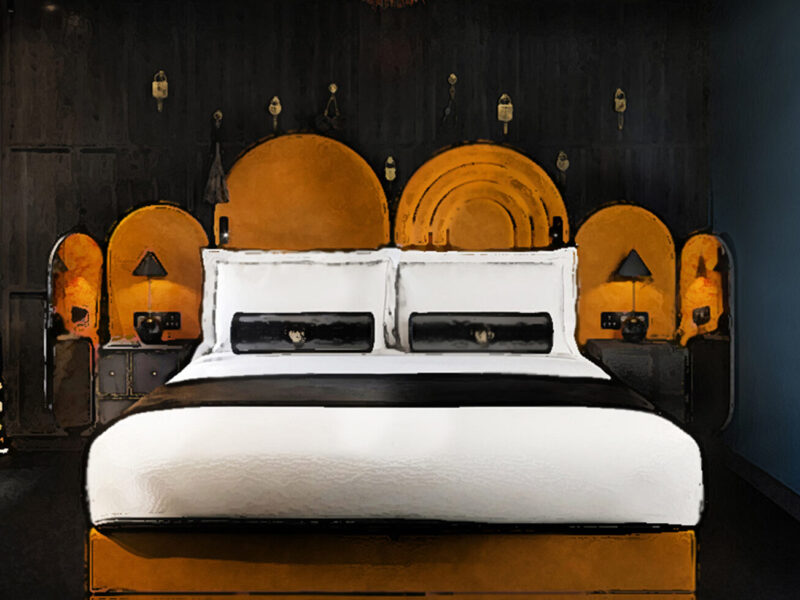